skip to main | skip to sidebar

Textiles and unique prints by Jennifer Mackey and Patty Demant

Posted by Jennifer at 4:50 PM No comments: 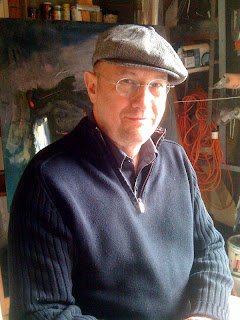 JF Méchain is a 63 year old french artist. He is a partner in one of the top 10 urban architectural firms in Paris and teaches in the “Paris La Seine” school of architecture.
In 1978, while Argentina was ruled by a military dictator, he spent a year in Buenos Aires and published several comics in a well known satirical magazine known as “Humor Registrado”.
In 2004 during a one year medical leave he created a prolific series of pastels. The majority of them sold in his first exhibition at “La Loge” gallery in Paris. Since 2004 he has continued painting and sketching alongside his architecture practice.
His work has ben presented in several bistros in Paris and also in the well known architectural firm, HOK, in San Francisco.
The sketches presented this weekend are representations of his latest style dedicated to the human figure and female nudes.
He  can be reached at jf.mechain@gmail.com
Posted by Jennifer at 4:36 PM No comments: 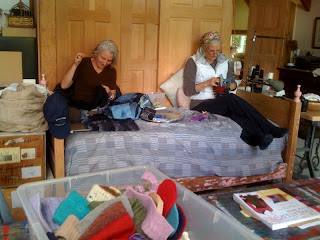 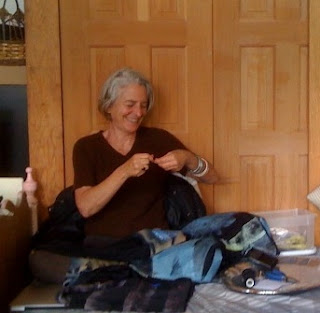 Jennifer has beautiful new shrugs/cocoon jackets that are 16 mm silk crêpe de chine that have been transformed by mono-printing and shibori dye techniques. She will also be selling new framed silk mono-prints and a variety of design pieces from cards to pillows.
Posted by Jennifer at 4:32 PM No comments:

Jennifer
Rio Dell, Northern California, United States
As an artist in a variety of mediums... I have shown and sold my work throughout the United States and Western Europe. I studied in California, France, and Scotland. Textiles, Printmaking, Painting, and Poetry... mixing it up and making a comment about environment and life/death.